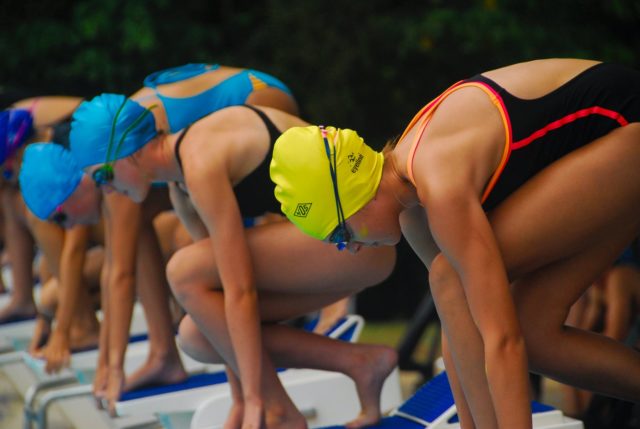 There is no such thing as perfect players nor perfect teams. But, there is one recipe for success. It is the unity that makes a good team, which is why any sports team we usually see on television or in stadiums has its own uniform.

When every team players wear the same thing, it instils unity among them. And when they know they have each other, they instigate a feeling of belongingness to the same country or institution they are in. That, in turn, enhances their confidence which increases their will to win as one.

How basketball players wear their unique jerseys is similar to how swimmers wear their custom swimming caps — basically to unify the team’s look, spirit, and morale. If you are a coach of a swim team, then you must know the significant role of uniformed swim caps to your team players.

Every serious swimmer needs a quality swim cap to improve their performance, protect their hair from chlorine substances, and give them the comfort they need in the water. When it comes to the team, swim caps shouldn’t be just about the quality but also about the design that unifies the entire team.

Screen printing is the process of transferring ink onto a substrate through a stencilled mesh screen. By using this popular screen print method, you can easily create a printed design on swim caps or any other customisable items. Ever since product customisation has reached a peak of customers demand, you can easily find a wide array of local shops and online stores offering mass customisation.

Read on to find how investing in custom swim caps can do wonders to your team.

Studies show that wearing uniforms can have mental benefits to team players. We’ve talked about how custom uniforms can increase an athlete’s confidence and loyalty. These are very important keys in winning and building team spirit. These attitudes make players happier in what they do and perhaps even work hard to do better.

Promote a Sense of Equality

Every member of the team has his own role and that is what makes each of them equally important. When team members (from coaches to players and supporters) wear identical swim caps, they leave their separate identities to compete as one. This way makes them feel professional in a way that they contribute something huge in the team’s victory.

Custom swim caps are giving your team its true identity that makes them stand out from the crowd. Plus, your team players must be very proud to represent the team by wearing identical swim caps. Team coaches and supporters can easily identify which team they are into and which performance of the player they want to witness. It is also easier for the players to identify who their teammates and rivals are. When it comes to other sports, uniforms are carrying the names of the athletes on the back. This way helps them get identified by their names or sometimes by their numbers as well.

Making some extra money with your team is a great idea, especially when it has a massive number of supporters. You can turn these personalised swim caps into merchandises that can be sold to their fans at a marked-up price. That is the reason why we often see jerseys, shoes and other collectables with an athlete’s name or identity placed in different local stores. Aside from it is a natural way to market the team, this is also a great source of extra revenue on the side. 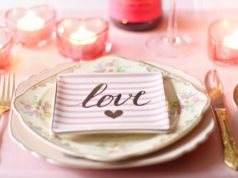 4 Ideas to Surprise Your Partner on the First Wedding Anniversary 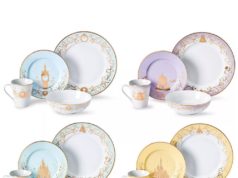 Enhance the dining experience by serving in a white metal platter 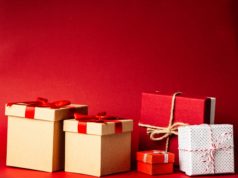 Recipes For Using A Slow Cooker While You Work

Transform Your Home With These Home Improvement Tips And Tricks

Enhance the dining experience by serving in a white metal platter

Why React JS is a Popular Choice of Web Development in...

Using tests to increase the conversion of your site