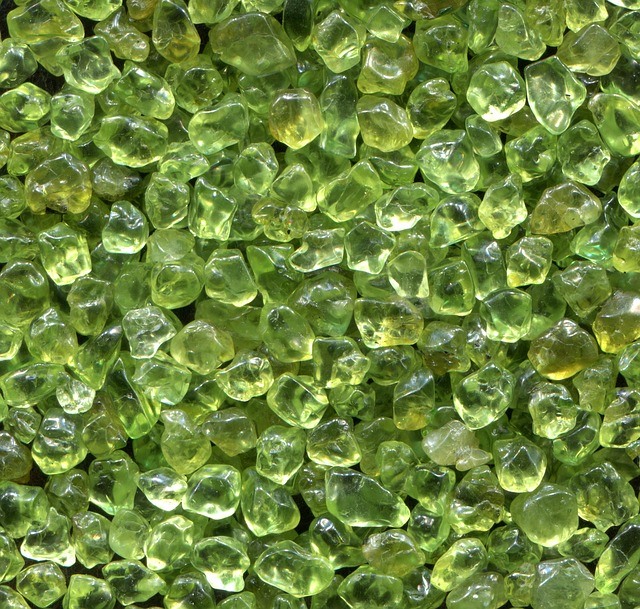 Peridot is August Birthstone having the meaning of gold derived from the French word peritot. It is a mineral having the dynamic color range. Because of its color and charming outlook, most of the husbands choose it a marriage anniversary gift for their beloved wives.

From one source of history it has come to us that it was mined by ancients papyari as early as 1500 BC but the well renowned origin in ancient history was Topazo Island in the Egyptian Red Sea. Further it was also used to engrave the talismans. It was inflicted on the Island residers to add this gemstone in Pharaoh’s treasury.

As Peridot has roots in the Egypt , therefore it is the National gem of Egypt. Ancient Egyptians used to pronounce it as “the gem of the Sun”. A consistent mining of the stone continued for 3500 years in the St Jhon Island. Later on in the 19th century Kedhive of the Egypt was the sole owner of the mines. A time came in the history when exact place and location of the Island was a mystery but in 1905, it was rediscovered. Joal Aram revealed in his book “Encyclopedia of Gemstone 2nd Edition “ , Zabrgad is an Island in Red Sea that often remained covered with fog and ancient explorers failed to find it. This location was out of sight for centuries and once again was discovered in 1905. This Island exists 35 miles along the coastal port of Berenica. In 19th century this Island did a business of millions of dollars for worth of peridot. 1905 and onward production of gems was at peak on this Island but after 1930 it did nothing till 1958.

In the middle era, Europeans stepped forward in purchasing peridot for decoration of church plates and robes. Peridot was well introduced to the ancient Hebrews and also was used by Aarons and its presence was also found in the literature of apocalypse.

Before the takeover of army in 1962, Burma was one of the main producers of the Leo Birthstone in the North Central Mogok district. But today the Burma financial condition is not up to mark and gemstones are rare and the one that exists are smuggled but not legally exported. Now Thailand is the best  passage for Burmese trafficking.

Because of lack of recognition of a gemstone that was used for the adornment of shrine of three Holy Kings in the cathedral at Colonge was considered Emerald for centuries but it was recognized as peridot in the last century. Today some of the jewelry historians are convinced that the Egyptians Emeralds used by the Clepotara was actually Egyptians Peridots.

In history for long duration peridot was named as “ an evening Emerald “ under the artificial light, gemstone gives a brilliant green glow. Leo birthstone is identical to the Emerald but with lighter intensity. The expensive peridots in the range of two to three carat but eight carat is found very rare. Any gemstone that is eight carat or beyond it are often kept in the museum because of its rarity.

During each era of history many myths were bonded with the stone that it possesses. According to one legend if this stone is embedded in the gold, it is gifted with the potential power to dispel nightmares and fears of night.

Some other legends define , this stone has natural ability flourish the relation of friendship by the removing the envious feelings in the owners. Further it saves the wearers from the bad eyes and other myths also gives credit to preidot in assisting good mood that is the main cause of happiness in the life.

Manyy evidences are witness from the past that in ancient times vessel like cups were made with this stone for healing as medicines and other liquids drunks in these vessels were considered more effective. In 1502 Venice , Kunz mentioned in a manuscript that was about the ancient habit of using Leo Birthstone on which it was engraved an ass for the help of the people. Further engraving of totem or a vulture gave energy to the stone to control evil spirit and winds.

Like other mineral stone Leo Birthstone has direct relation with parts of the body for aiding them. According to mythical knowledge about the yellowish green color, a peridot has been believed to be the best remedy for the liver diseases and also cure the problems of indigestion. It subsidize the physical detoxification and benefacts the issues related to body organs like kidney, bladder, gall bladder and the stomach. Further this gemstone medicates the causes of ulcers and constipation. Insects bite produce irritation  and toxics effects on the body, that are cured by this stone. It is tissue generator and has remedial effects on the skin issues. 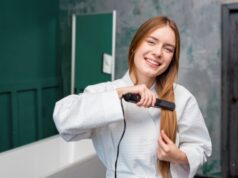 Hair Straighteners – How To Use Them To Style You 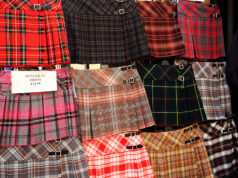 Best Kilts For Men Tips You Will Read Here 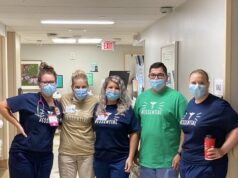