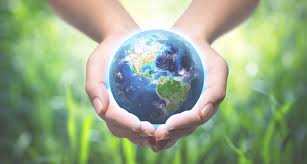 The whole world grapples with novel Corona virus. It has been reported that, most of the cities were located near equatorial line. Now it has spread elsewhere in the globe. In last four months, the virus has spread to more than 180 countries and territories and claimed over 70,000 lives

New York has been declared as having height number of coronavirus infection in United States. As of April 7 USA recorded 10,943 deaths from this virus of which 4,758 took place in New York

Hence, who knows the virus that is obstructing our trachel system, is just to show that who mother nature feels when we were trying to suffocate her . Many countries will not able to keep up with Paris agreement pledge to reduce carbon emissions. Even then, for now the mother Earth is healing its wounds, reducing it’s scars, it is breathing

Let it heal and let us learn a lesson for not hurting it as we did in the past. Let us find a better way to use the resources that has been bestowed upon us. Surely

The ozone layer which envelops the earth is crucial in maintaining a balance of climatic conditions and also for keeping ocean currents on their natural course. However, activities of human beings over the past few decades have led to the depletion of the layer. That, in turn, had thrown ocean currents off their usual course

The novel coronavirus may have temporarily halted global activity on a mass level as countries take extraordinary measures to halt the pandemic, but has it accidentally helped improve the planet’s condition. Another unexpected effect on the environment from the coronavirus has been seen in Venice, Italy. With tourists numbers culled because of the virus, the waters in Venice’s canals are cleaner than they have been in living memory.

With things like motorboats effectively “grounded”, sediment churning and other water pollutants have dropped dramatically. In most areas of Venice, residents have been amazed by how clear the water has become. No doubt the virus has affect on human being but effect on nature in good terms. 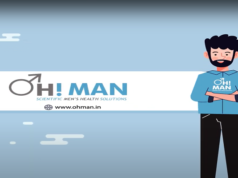 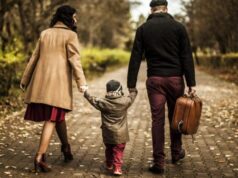 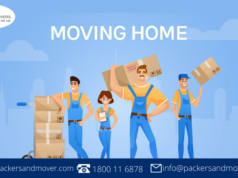 Pors and Cons of packers and movers services