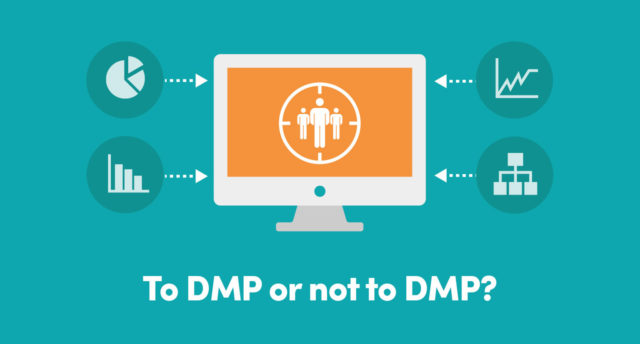 Everything seems to indicate that we are until the end of the DMP (Data Management Platforms) as we had conceived them until now. The evolution of the digital environment points to the fact that data management platforms are heading towards the same failure as third-party cookies and, possibly, for the same reasons . On the one hand, it might seem normal because its operation is based, in part, on data collection tools that are increasingly cornered every day. This is so, first, for legislative reasons (such as regulation and subsequent measures put in place after GRPD approval). Second, due to the greater concern on the part of internet users, regarding the surveillance cases, personal data traffic and invasion of privacy (which manifests itself, for example, in the installation of blockers). Third, simply because they have already become a technology on the way to becoming obsolete for the sake of better identification of potential customers.

The turn taken by large firms, such as Apple or Firefox, towards a world without third-party data has been accompanied by other aspects such as the aforementioned legislation or the tsunami caused after the announcement by Google that the home browser, Chrome, also plans leave cookies behind to third parties . The change is being such that even firms not strictly arising from the technological field such as Ikea, have recently presented measures that make it easier for the user to choose the data they share on each visit they make to both their sites and their specific application. The war against third-party cookies is well advanced and, as usual, the focus is now on DMPs.

What is a DMP?

These types of platforms, through which companies such as Google, Adobe, Oracle or Salesforce made huge financial outlays, have been essential in generating audiences. A DMP is a platform that allows you to collect, process, and segment large amounts of data centrally and effectively. That is why they became a vital tool in programmatic purchases and in Real Time Bidding. In this sense, one of the capabilities of the DMPs is to centralize data from diverse sources such as centralizing data from diverse sources such as CRM, digital campaigns, its website and other third-party sources. All of them could be counted as coming from primary sources and would be out of the situation described above.The problem comes when data from external sources comes into play. That is why those companies that we mentioned begin to bet on CDP (Customer Data Platforms) with increasing emphasis.

In this field of play, the opinions of the experts are concentrated in various positions around the DMP hot ball. It can be argued that what is really at risk is not DMP per se, but rather an ecosystem in which data is not consented and in which the total disregard for the privacy of the individual is somewhat generalized.

The future and the DMP

Following this reasoning, the solution may come from projects that integrate various tools within assemblies with multiple parts and that combine a DMP, for example, and a CDP. In this sense, the mixtures, unions or mergers between both technologies can represent one of the solutions with the greatest future in the sector. This strategy, based on the generation of synergies, not only between tools, but also between companies in the sector with different perspectives, can result in new entities and beneficial connections for all.

Everything points to the fact that the future of the DMP will depend, to a large extent, on the capacity for evolution and change shown by firms and professionals in the sector. In turn, the emphasis will fall on the segmentation of first-hand data; more direct relationships with end consumers (using social networks, online stores, applications …) and on a serious resolution to adapt and evolve along with the times. Of course, without losing sight of the need to offer added value and to treat consumers with the utmost respect in order to connect with them. 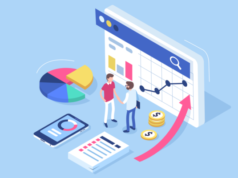 Why does email marketing suck?