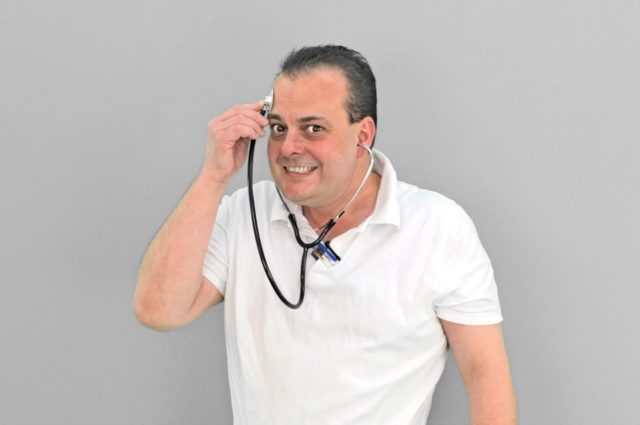 How lack of rest affects the brain?

Lack of rest affects the brain, and we know this beyond scientific studies that can confirm it. The times we slept badly, we were irritated and less connected the next day.

When there is a lack of rest in our brain, the functions begin to lose effectiveness. We feel slower to respond, less memory, and significant muscle fatigue.

All these effects have a scientific explanation, and it points to the importance of brain tissue for daily life. However, the optimal maintenance of this tissue involves getting enough sleep.

Various factors intervene in the lack of rest. There are people who sleep poorly due to psychological disorders, such as anxiety insomnia, and others who do so due to bad habits when going to sleep.

The situation is somewhat serious in the long term. Let’s think that a student with lousy rest will not be able to advance adequately in his career. A worker will not perform the same in his work and even run vital risks if he operates machinery, for example.

What happens to the brain due to lack of rest? What are the processes that are affected? Next, we will review the effects of lack of rest on three main areas associated with brain health: humour, memory and the circadian rhythm.

Lack of rest alters the mood

Parents who have spent whole nights watching over their children know this. The next day is full of irritability, and everything seems too angry, even if they are minimal things.

This alteration of mood comes from the disconnection that the lack of rest causes between the cerebral amygdala and the rest of the tissue of the nervous system. A disconnected amygdala acts on impulse, without mediating actions in the cortex of the brain.

The negative becomes more negative and worse in the amygdala’s interpretation of things. Under normal conditions, well asleep, this way of interpreting passes through other brain barriers that create a more consistent response. After a sleepless night, there are no limits to anger.

It is not a permanent effect since when sleeping after the necessary hours, the system reconnects. However, in people with poor sleep often, irritability can significantly alter their social relationships.

Worse results in the study

The Researches on sleep suggest that the hippocampus is another region hit hard by the lack of rest. And this area is key for students since memory is made there.

A bad night’s sleep decreases the chances of withholding new information the next day. Even the retention of images is ruined, beyond the data, which can affect the making of memories of the previous day and the one that is developing.

This reinforces the goal of achieving adequate sleep hygiene in students, especially university students. Careers require a degree of attention and retention that can be stimulated by nighttime sleep.

When sleeping, the hippocampus transfers memories from its neurons to other brain lobes. This process is essential for the engraving of thoughts and future settlement.

Lack of rest and melatonin

Humans move in a daily circadian rhythm that lasts about 24 hours. This wake-sleep cycle has been externally stipulated by the hours of sunlight. Inside the body, this regulation responds to the hormone melatonin.

Melatonin stops its production when it receives light, and on the contrary, it is produced in greater quantities in the dark. In this way, the hormone increases its concentration to encourage us to sleep and rest.

Lack of rest at the appropriate times runs our biological clock and takes us out of the regular wake-sleep cycle. This erroneously exposes us to light, both solar and artificial, which alters the production of melatonin.

Sleep hygiene for lack of rest

We have seen how lack of rest affects the brain, but we can do something. There are sleep hygiene measures we can take to help our brain tissue function properly.

Remember that through the nervous system we communicate with the outside and with our loved ones, so taking care of it is a priority. A good rest will ensure a better mood and more attention. 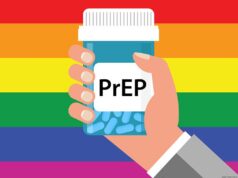